Addingham is a village and civil parish in the county of West Yorkshire. Situated on the A65 it is 6 miles south east of Skipton, 3 miles west of Ilkley, 19 miles north west of Bradford and around 20 miles north west of Leeds. It is located in the valley of the River Wharfe a short distance from the Yorkshire Dales National Park.

The name is thought to mean “homestead associated with a man called Adda”, although in the Domesday Book, the village was referred to as “Ediham”, which may have referred to Earl Edwin of Bolton Abbey. Addingham’s population is almost 4000 people.

The area around Addingham is thought to have been populated from at least the Bronze Age times, a claim backed up by the discovery of the ‘cup and ring’ carved stones that can be found on Addingham Moor. Its beginnings may even date back to the late Mesolithic period, as evidenced of the scattered remains of early flint tools have been found across Rombald’s Moor to the south.

The village has an award-winning Medical Centre, a public park, several public houses, retirement homes and a Primary School.

To the south of Addingham the land slopes up to Rombald’s Moor and to north lays the peak of Beamsley Beacon with the valley of Wharfedale to the west of it going North West into the Yorkshire Dales National Park. 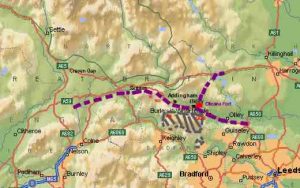 The A65 road on which the village grew (now by-passed) goes northwest from Leeds, through Skipton and on to Cumbria and the Lake District. 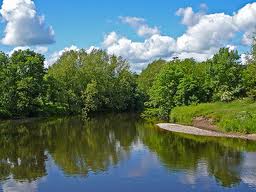 The Skipton to Ilkley railway came to the village in the 1880s but was closed in the 1960s.The area around Addingham was populated from at least Bronze Age times, as shown by the ‘cup & ring’ carved stones found on Rombald’s Moor to the south. The first documentary mention referred to the Archbishop of York staying here in 867AD so it is certainly an ancient settlement. 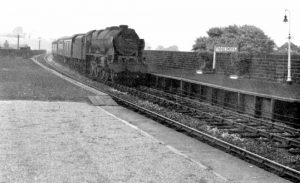 The village used to be called ’Long Addingham’ because it grew up round three centres – Church Street in the east, The Green (about a mile away) in the west and The Old School in between. The earliest of the existing houses were built in the 17C when it was a farming community, but the real growth was in the late 18C and early 19C when the textile industry arrived and five mills (plus other loom shops and weaving sheds) were established making it a busy industrial community.

During the 20C the textile industry declined and the village is now largely a commuter and retirement community.