The Annual General Meeting of Addingham Community Library is to

Resolutions and proposed nominations for new trustees should be sent

to the secretary (see below) at least seven days before the meeting.

By Clerk PC
previous next 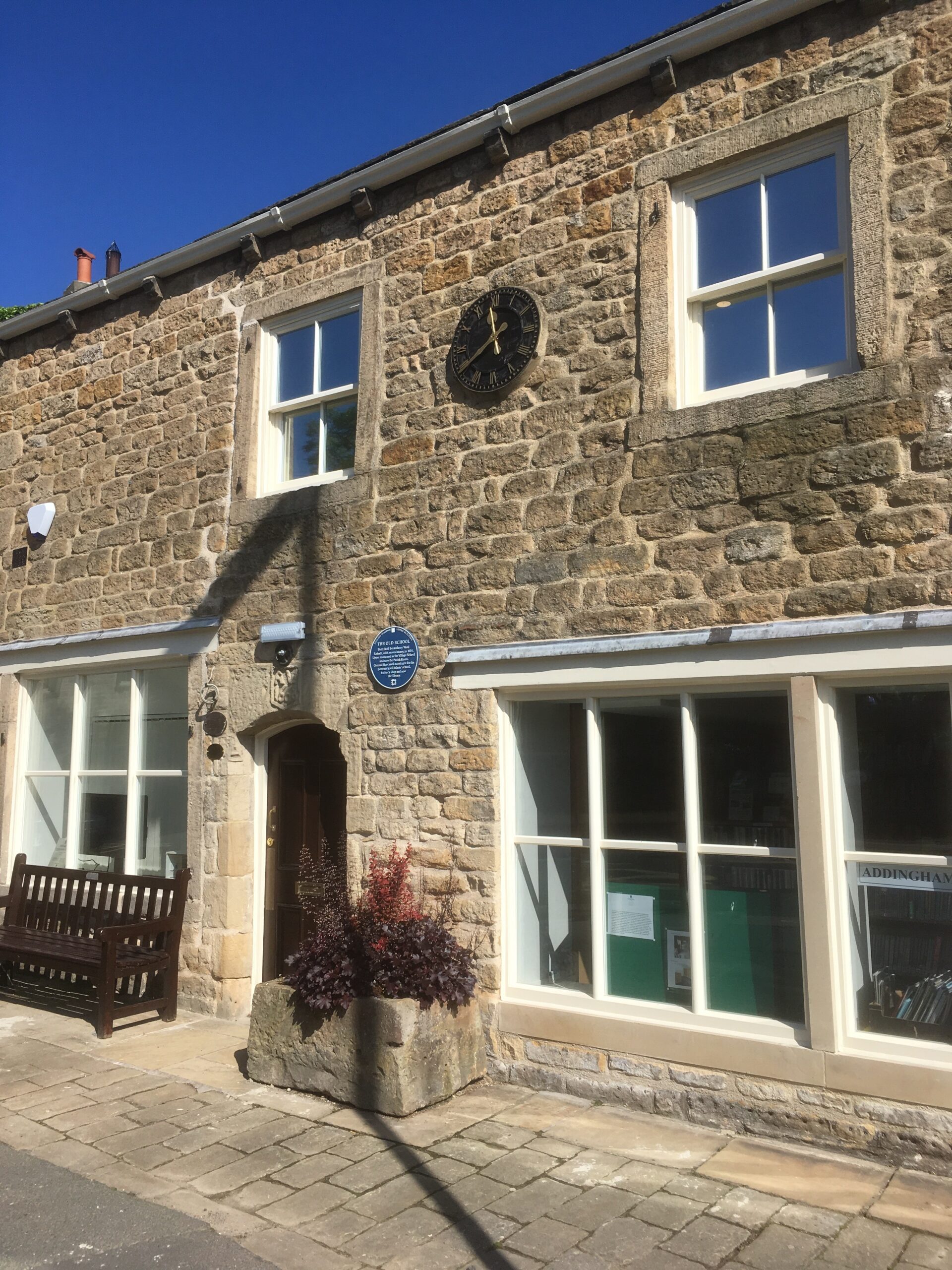 We use cookies to ensure that we give you the best experience on our website. If you continue to use this site we will assume that you are happy with it.I AcceptRead More